Who made me the voice over expert?

It’s not a term I would claim. However, I have worked in broadcast media in the UK for over 30 years. So, I believe that gives me the right to an opinion.

I’m often approached by people enquiring about how to get into the voice over industry, seeking my advice.

Each time, I find myself taking time out to write a response and trying to find what I wrote the last time. I decided it might be useful to write it down in a way that people could just read it.

It’s still an experiment. It if finds an audience it will stay. If it doesn’t, it will quietly slip away.

I first set foot in a radio station at the tender age of 17, back in 1988. The following year, I learned to edit with reel-to-reels, chinagraphs and quarter inch tape.

The same year, I began presenting travel bulletins for the AA on BBC local radio stations in the North of England.

I presented my first show on a small commercial station that same year.

Within two years I was presenting 6 shows a week, and was the youngest presenter on a ‘Gold’ station in the country at the time.

In the mid-90s, occasional requests from Commercial Production to voice things got me thinking more about voice over.

Technology was changing rapidly, and by 1999 I was using software called Cool Edit Pro (now Adobe Audition) to edit audio. This presented the possibility of working on my own projects at home. By the mid-noughties, I was voicing on a part-time basis for clients in the US, whilst at the same time holding down a radio show syndicated on 26 stations.

By 2012, I was beginning to conclude that the radio industry which had been such a big part of my life, was changing considerably. Increased networking and concentrated ownership meant less opportunities. It’s a young person’s business, and I was thinking ‘exit strategy’.

By chance, I stumbled into a company who were willing to offer me regular voice work at home, which allowed me to focus on establishing myself full time as a voice over artist. I was self-employed and free to take other projects. So, I organised my recording set up and had a voice booth built.

The same year, I decided I needed to “up my game”, by concentrating on the one aspect that I had no experience in… acting.

To date, I had been what American’s might call, an “announcer”. It was a style that was falling out of fashion. Radio can be great for experience. It can also give you some very bad habits. Acting was a revelation.

I threw myself into almost any acting class I could get to. I fell in love with The Meisner Technique. I also did acting classes for TV, emotional preparation, improv, Alexander Technique, combat and more. Although, why I thought sword fighting would come in handy in the voice booth is anyone’s guess.

Throughout this time, I built my client list and worked with numerous clients on a wide range of projects. Clients in the UK, Europe, US and even China.

In 2017, a chance audition led to the biggest gig of my career. I thought I was auditioning to be the UK voice of Tripadvisor. The audition had 2 commercials. I went down so well, they decided they preferred me to the chosen American voice, so I ended up being the voice on television in the UK, USA and Canada, and the global voice online. I voiced more than 20 ads over the next 2-3 years.

I’ve had a long career, with twists and turns. Nothing happened overnight. I know a lot. There’s a lot I’m still learning. It’s a lifelong process.

I’ve been called a pedant. Many times. I used to think of it as an insult. Now I realise it means I care about details. I’m cool with that. Hopefully some of my pedantry will mean there are some useful details on this site.

I respectfully suggest that the starting point is always to train. When you have skills, then you make the demo. Then you market yourself. Then you work. Walk, then run. 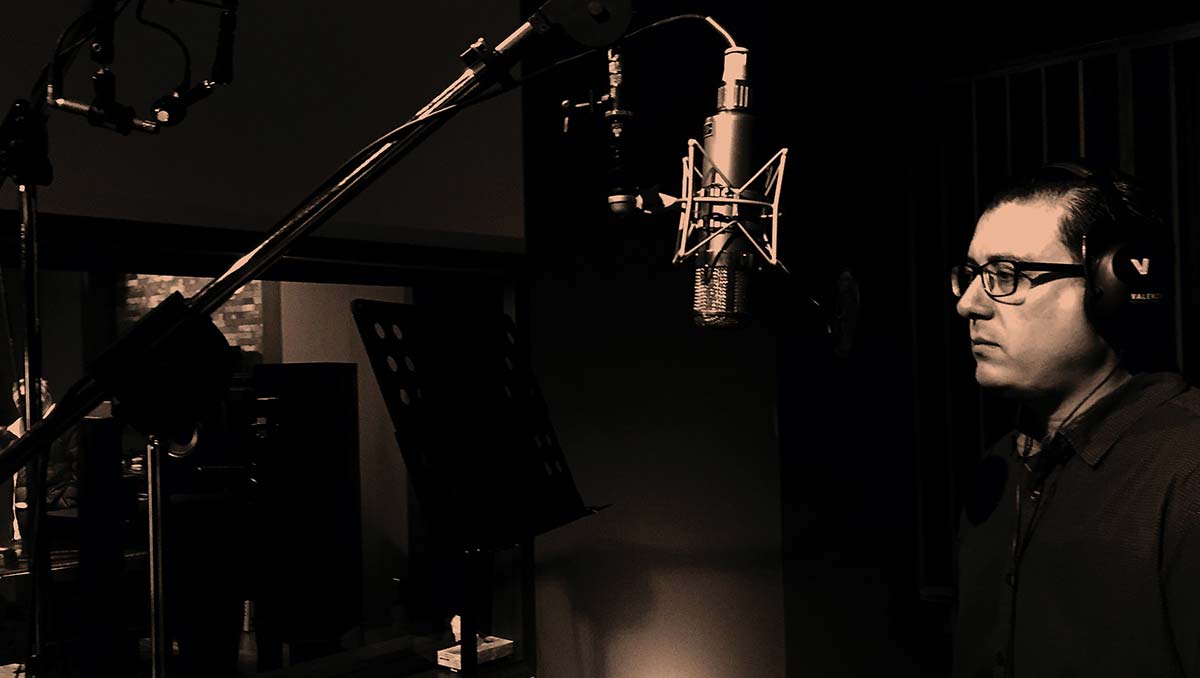 Becoming a voice actor isn’t about luck. It’s about talent and commitment. Read my steps to get you on the journey. There’s a lot to learn and it’s not “just talking”. If you’ve wondered about how you can work in a creative industry doing a job you love, then maybe you’ve thought about becoming a voice actor. 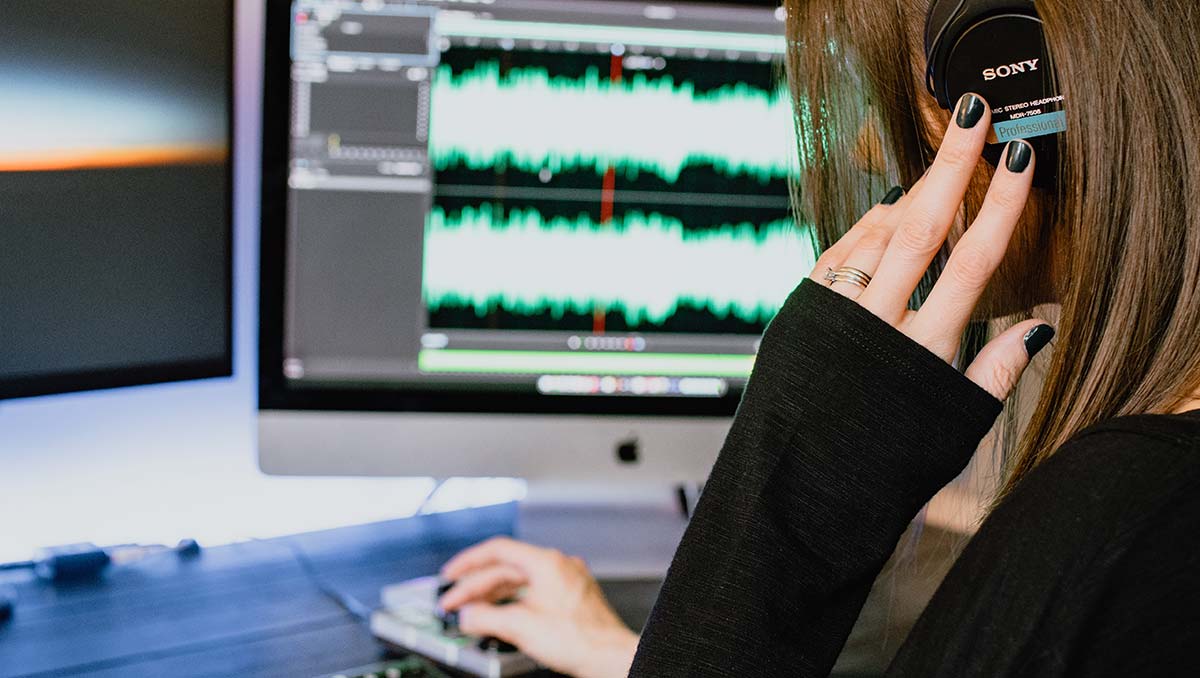 Which Version of Source Connect Do You Have? Having the right version is crucial to getting voice over work. You might have Source Connect NOW, or Standard or Pro. 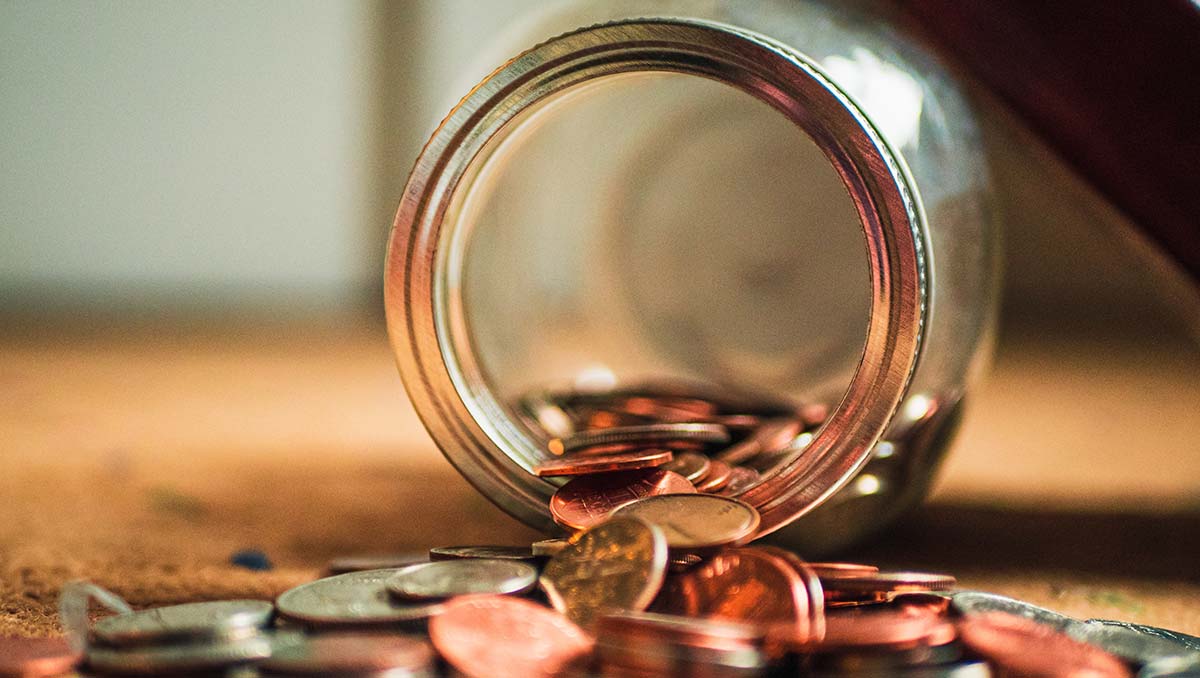 This is one of the hardest questions in the business. I know so many people who wrestle with the question.
Issues of self-confidence and imposter syndrome can get in the way of clear analysis…

Continue Reading Voice Over Rates – What Should I Charge?