Photo by Kelly Sikkema on Unsplash

Which Version of Source Connect Do You Have?

For the technically unsavvy, it’s really easy to latch on to a phrase, brand or a piece of kit and think, “I need that”, because it’s asked for.   The problem is that Source Connect is actually several different things.  This leads to much confusion.  If I had a pound for every casting I receive, where the brief says, “MUST HAVE PAID VERSION OF SOURCE CONNECT!!!”

Yes.  They write it in capitals just like that.   They say ‘paid version’, but what they really mean is we don’t want people on Source Connect NOW.

A History Of Source Connect

Going back a fair number of years, the standard way for most voice over artists to do live sessions was via a telephone based system called “ISDN”.  As technology developed, it’s main rival in the US was a system called “Source Connect” which has been around since 2005.

The original Source Connect was actually a physical piece of kit.  A rack mountable unit very similar to an ISDN unit.  You would buy this kit and pay a subscription to use it to connect to others.

As the internet became more advanced and ISDN more outdated, Source Connect migrated over to a ‘software codec’.  This meant that the physical kit was no longer a requirement.

Instead you download software which is on your computer to allow it to connect to others.

This is the basis of Source Connect Standard and Source Connect Pro.  They use the same mechanism to transmit and receive audio.  You connect peer to peer to the studio at the other end.  This method eliminated delay that was a major problem for audio over the internet in years gone by.  This way of connecting raises the bar in stability and quality, but the downside is both ends of the connection need to have the software installed and therefore an account.

Why Does The Direct Connection Matter?

Imagine you’re posting a letter.  You take it to the post box.  A post van will collect it.  Take it to the sorting office.  Then it will go to a central hub, then on to another sorting office near the delivery address.  Then a postman or woman will deliver it to the final address.

This is a little like how the internet works.  Data is passed around in ‘packets’, whereas on a telephone call, you would initiate a direct connection between the two phones.  For voice over artists and studios, that direct connection via ISDN (a form of telephone call) was vital to maintaining a good quality live connection.  The internet was, especially at that time, prone to buffering and stopping and starting.  This would cause glitches and weird noises in audio.  This meant that Source Connect Standard and Pro, with their direct connections, became a gold standard in non-telephone voice over connections.

As the internet evolved, bandwidth increased and technology got faster.   Several new players emerged offering cheap or free connections over the internet.  Many of these took advantage of a new ‘codec’ that was being built into Google Chrome and other browsers.  These services created a new era of ‘live’ connections, although they technically worked in the old ‘packet’ way, but just quicker.  For many, the convenience of the free option meant they were willing to accept a compromise of the occasional buffering or glitch.

Whilst I don’t have any first hand intel on why Source Connect NOW was created, my best guess is that they wanted to enter that sector of the market occupied by people like ipDTL and Cleanfeed, by offering a comparable product.

What Is The Difference Between Source Connect Pro, Standard and NOW.

Conclusion: Do I Need Source Connect Standard or Pro?

From a voice over artist perspective, the differences between Standard and Pro are minimal.  Pro offers a higher bitrate and some other features. As Standard is of ISDN quality – the level used for decades, and Standard can talk to studios using Pro, I would say that unless you are involved in other production, Standard is all you might need.

Since Source Connect NOW is free, I would get that anyway, as you always want to have as many options to work with clients as possible.

If you work with high end studios and especially with studios in the United States, then I would say Source Connect Standard is a requirement you should consider. 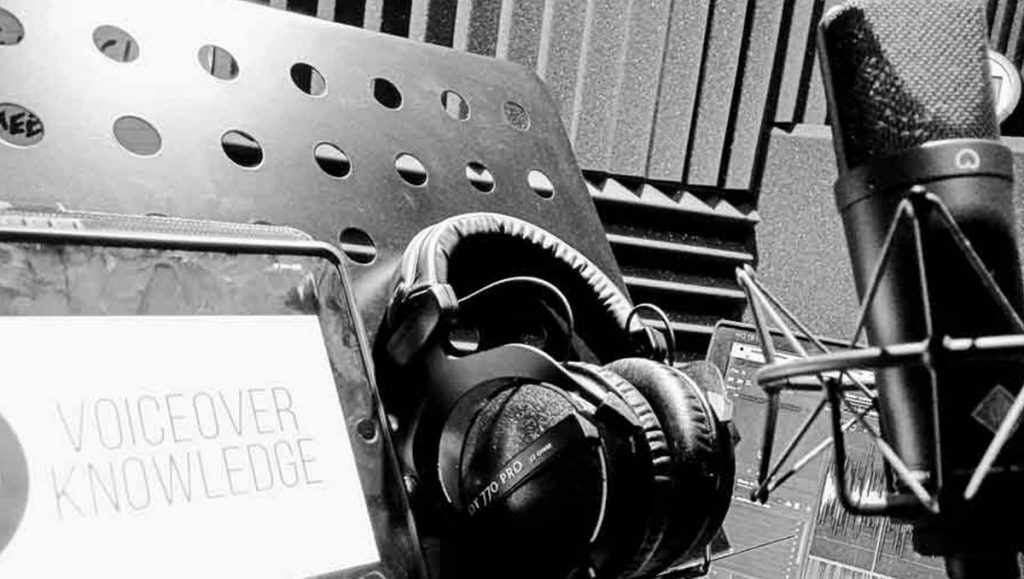 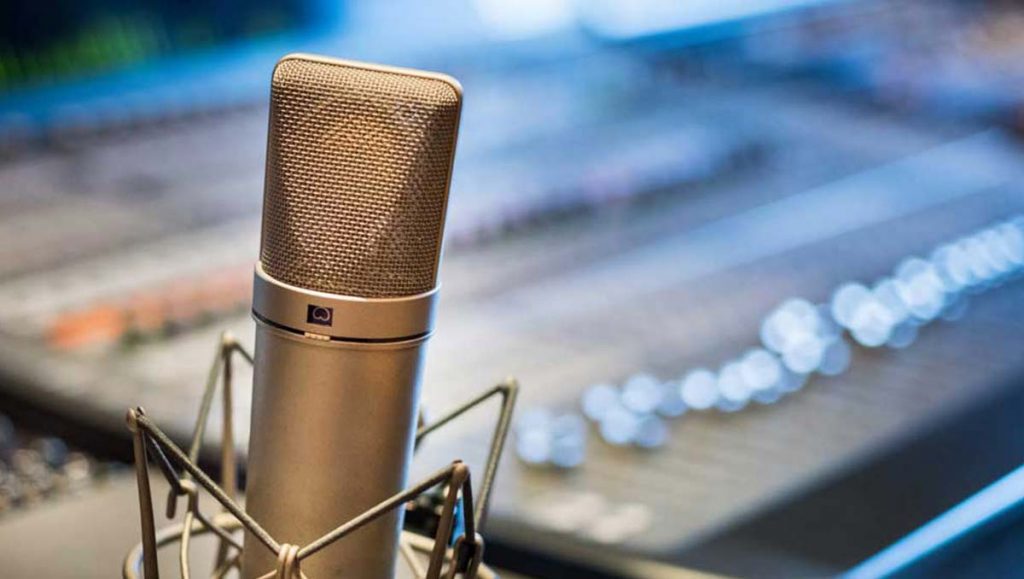 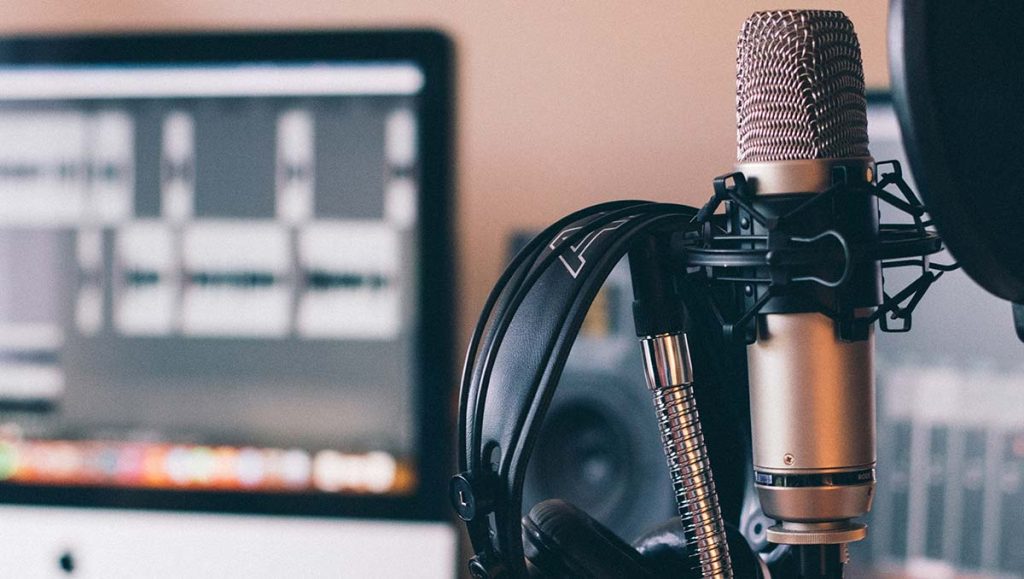